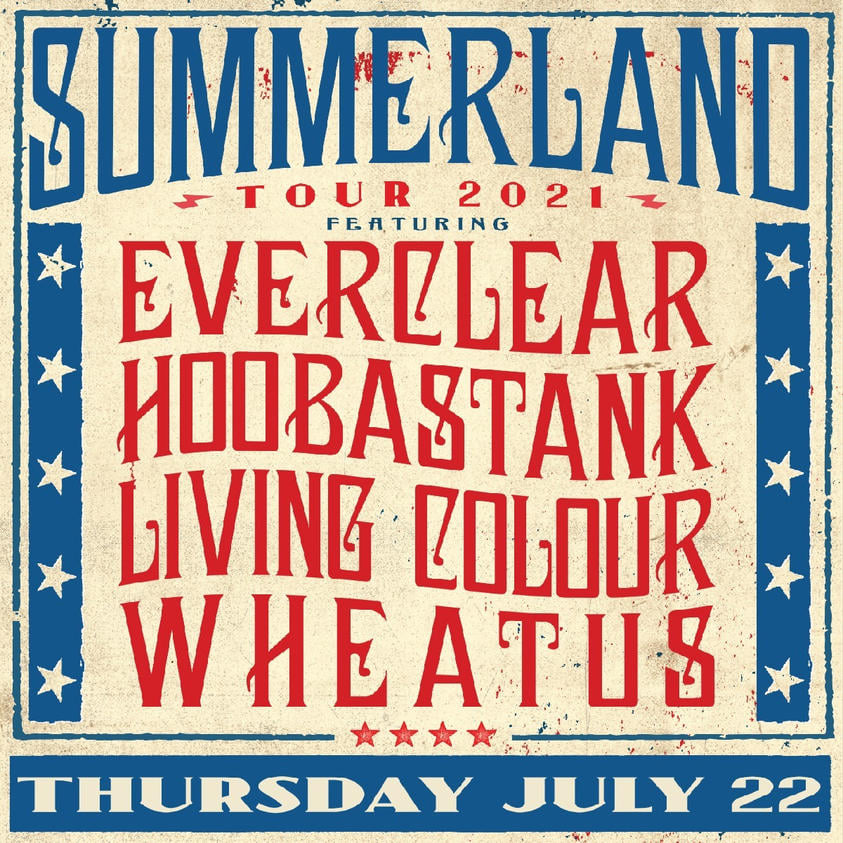 The Summerland Tour–which was founded by Everclear frontman Art Alexakis–has become a yearly phenomenon. Compiling bands whose sound was the pinnacle of the 90’s and 2000’s-era mainstream music, the annual tour has been giving Generation X a healthy dose of nostagia since its inception in 2012.

Slated to appear at the Landers Center in Southaven, MS–just a hop, skip, and jump from Memphis–on July 22, this years Summerland Tour features Everclear, Wheatus, Living Colour, and Hoobastank. However, a  last minute show cancellation seemingly squashed any hope of a Mid-South stop. But then, a masked crusader by way of the popular Midtown Memphis venue Growlers offered to host some of the tours lineup, procuring at least some semblance of the cancelled show. When word caught on that not only was the original Summerland tour lineup cut in half (omitting Living Colour and Hoobastank) but was steered to a much more intimate setting, some were skeptical of how the changes might effect the overall aspect of the show, but most felt fortunate that both bands were gracious enough to still perform. Here is the concert review of Everclear and Wheatus. 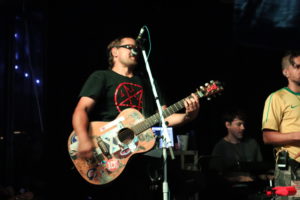 Best known for their 2000 smash hit Teenage Dirtbag (which has been featured in the films Loser and Bully, and more recently in the original Netflix series The Chilling Adventures of Sabrina) frontman Brendan Brown admitedly was performing to a “smaller than usual” crowd after the band took to the stage, which looked much smaller than it actually is with all six Wheatus members and their perspective equipment. The crowd was at almost full capacity from the beginning of the show, which any “opening” band can tell you is a treat. I guess it helps when Wheatus is the inagural act. Performing a multitude of songs spanning their discography, the crowd participation (for both bands) was intense and collective. Running into brief technical difficulties mid-show, Brown took the opportunity to grace the crowd with an acoustic melody with none other with the actual guitar from the Teenage Dirtbag video until all was well technically. The one noticable aspect of the entire performance was how amazing the groups background singers are! Mad props to Gabrielle Sterbenz and Joey Slater for adding some very dynamic and discernible elements to the show. They were distinctly phenomenal. The piece de resistance was when Brown rocked his iconic Teenage Dirtbag fishing hat he donned in the orginal video during the performance of the song, sending the crowd into a frenzy. For full concert video of the Teenage Dirtbag performance from the Memphis show, click here. P.S. Please don’t look up what a wheatus is. You’re welcome in advance. 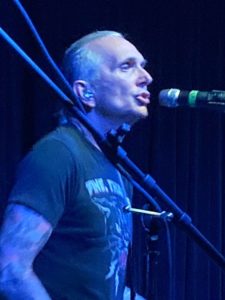 Rising to fame with the release of the second single, Santa Monica, off their major-label debut album Sparkle and Fade, Everclear started the show with another favorite from that album, Electra Made Me Blind. It was in early 2019 that frontman Alexakis revealed to the world he had Multiple Sclerosis, a neurodegenerative disorder of the central nervous system, potentially affecting speech and movement. A grim diagnosis for someone who makes a living singing and touring, no doubt. There were some preconceived notions about whether symtoms of his diagnosis might surface during the show, but Alexakis was happy, healthy, and put on on one hell of a performance proving he is much more than his diagnosis. The most collective participation from the crowd came during Father of Mine, I Will Buy You a New Life, and the show closer, Santa Monica. Any qualms anyone might have had about the venue change were long departed by now, replaced by the classic aphorism “quality not quantity.” It has to be reiterated that the crowd participation was immense for this show, confirming people are eager to resume normalcy after Covid19 virtually decimated live music events (and pretty much every other industry.) The entire band performed flawlessly, and Memphis was not only happy to have them, but hope they keep the Bluff City on all their tour rosters for years to come!

For more information on the Summerland Tour, including tickets and upcoming tour dates, click here.

For sponsorship information, click here.  If you have an event you’d like to have added to our event calendar, you can utilize our interactive feature to upload your event information here. All other inquiries can be sent to beatbuzzmemphis@outlook.com

Subscribe to our weekly newsletter below and never miss the latest newsworthy story, local happenings, or events.