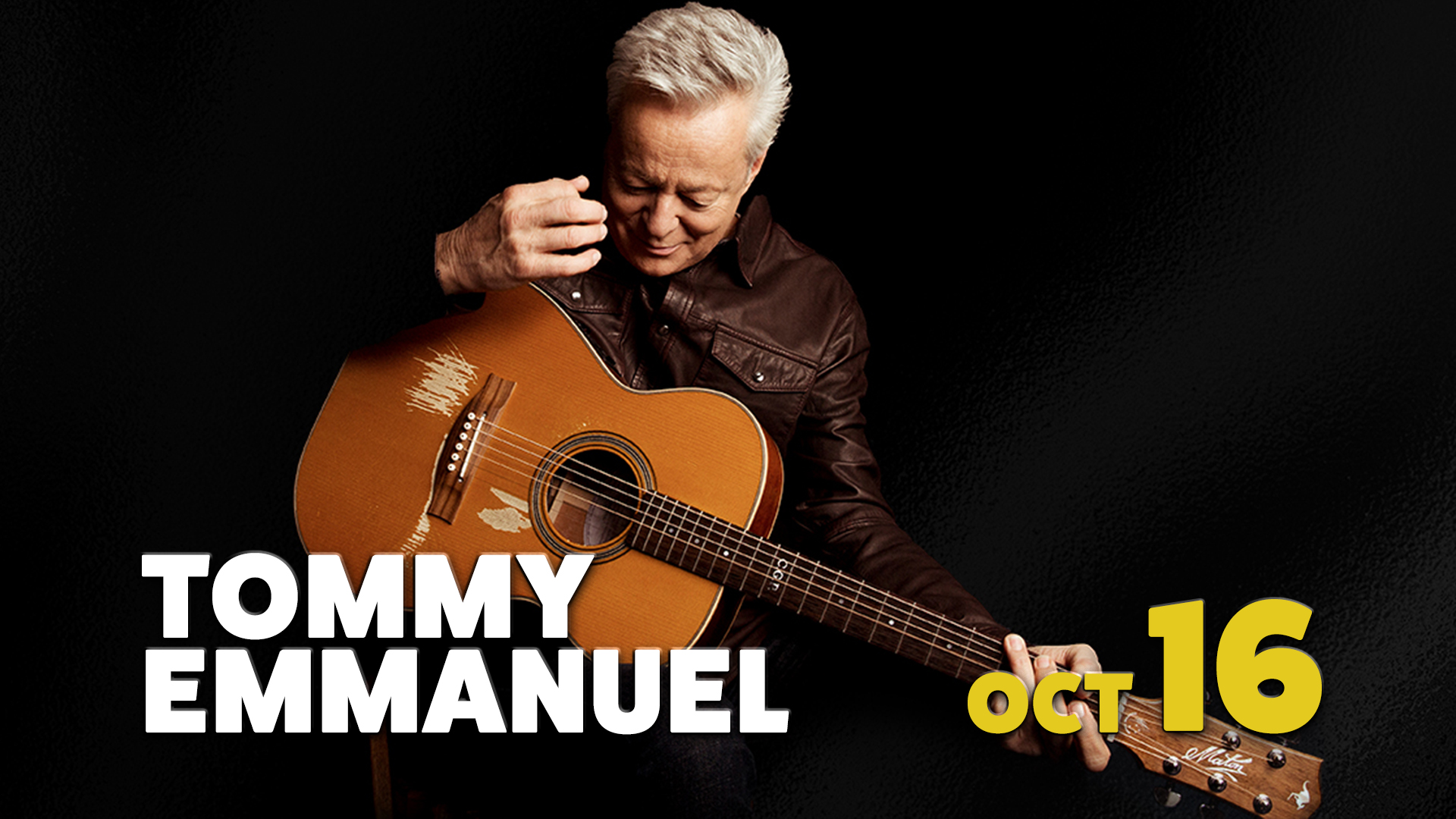 SATURDAY OCTOBER 16, 2021 SOUNDSTAGE DOORS at 7:00 pm SHOW at 8:00 pm PRICES $40 - $60 RESERVED SEATING CLICK HERE FOR TICKETS!   “Songs are our teachers. They show us the depth of the human race and its unrelenting desire to create.” -- Tommy Emmanuel ​ Anytime you talk to any of Tommy Emmanuel’s fans, whether […] 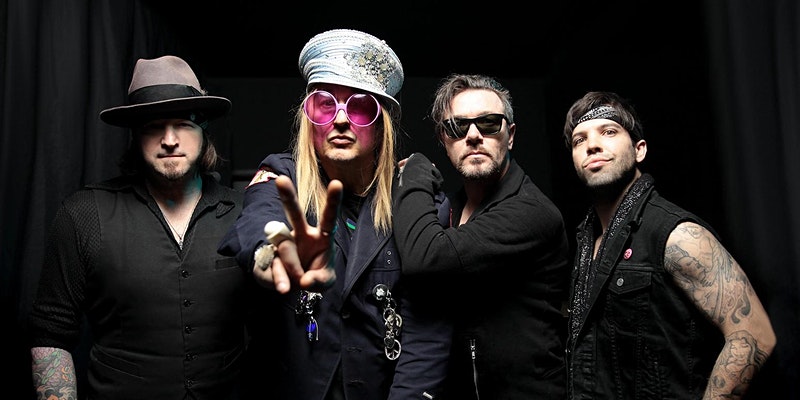 Enuff Z'Nuff comes back to rock your world at RockHouse Live Memphis! Special Guests Midnight Devils, and local favorites Fingertrick! Enuff Z’nuff are the living, breathing example of what a rock/pop group should be. The band was formed in 1984 in Blue Island, Illinois. Its first release, Fingers On It, gave the band some initial […] 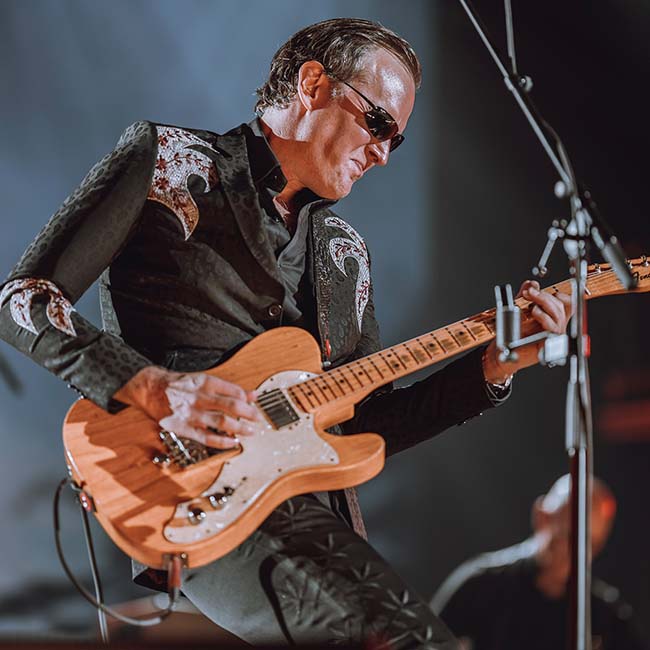 Dragging blues-rock music into the mainstream while single-handedly redefining the genre, guitar legend Joe Bonamassa will be performing at The Cannon Center for the Performing Arts on October 22nd. Jump-starting his career at the tender age of twelve by opening for the late BB King, Bonamassa has acquired more number one Billboard Blues albums than […] 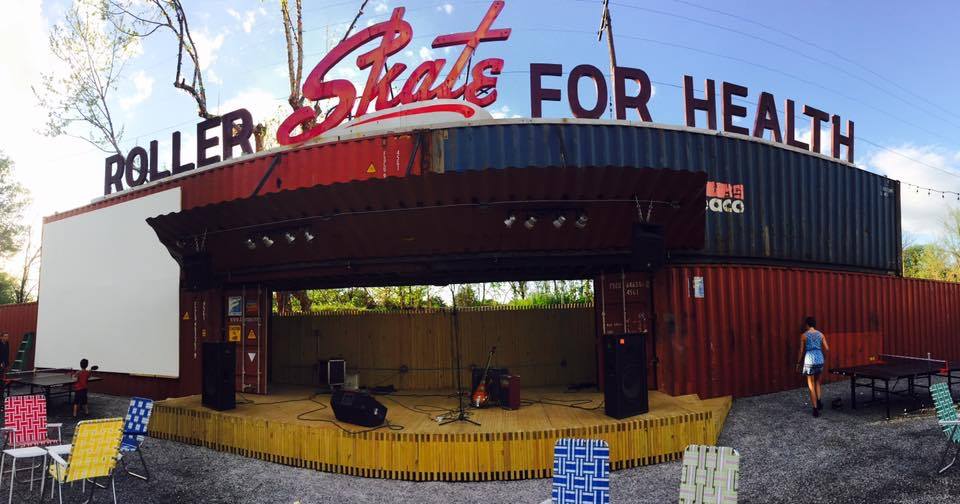 Double Feature at Railgarten! Catch Mark Edgar Stuart from 7:00 p.m.-8:30 p.m. And then The Showboats from 9:00 p.m.-10:30 p.m. Railgarten is where delicious food and drink meet indoor games and outdoor entertainment in a unique space that once served as midtown's rail station. To contact us, please send call (901) 504-4342 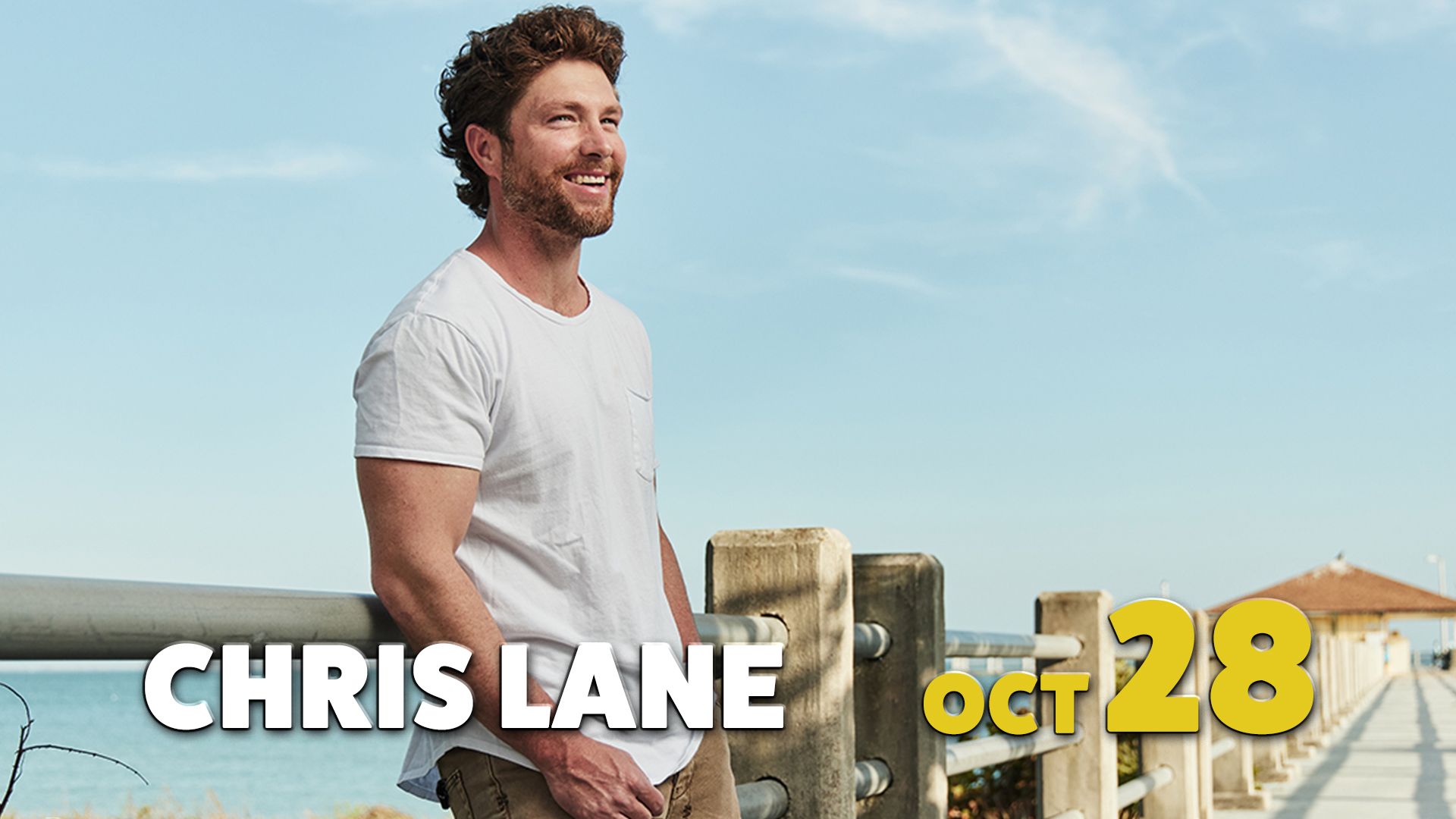 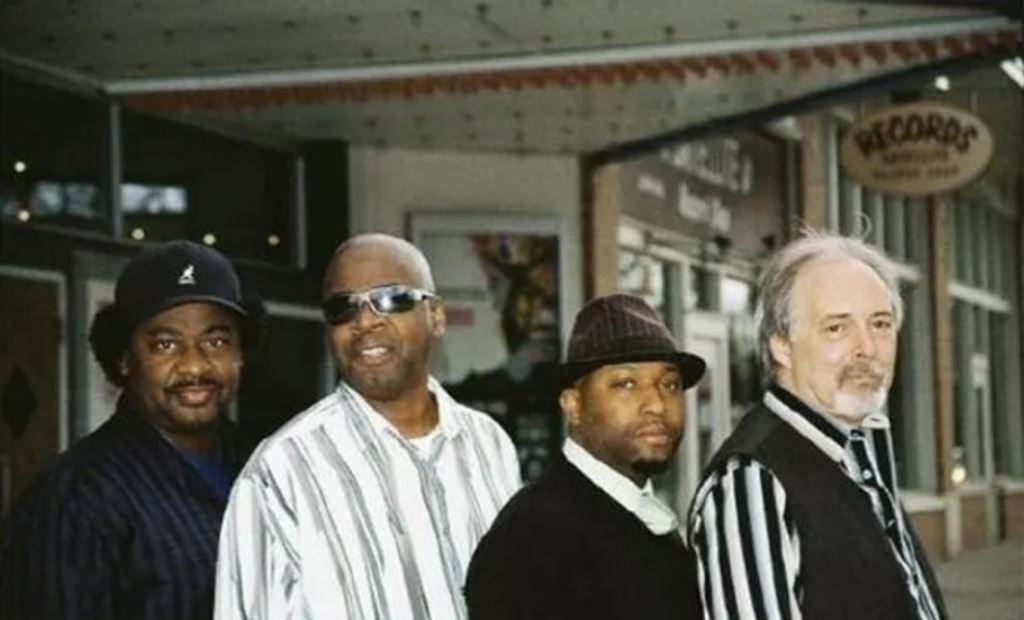 Memphis All-Stars on our main outdoor stage! Railgarten is where delicious food and drink meet indoor games and outdoor entertainment in a unique space that once served as midtown's rail station. To contact us, please send call (901) 504-4342 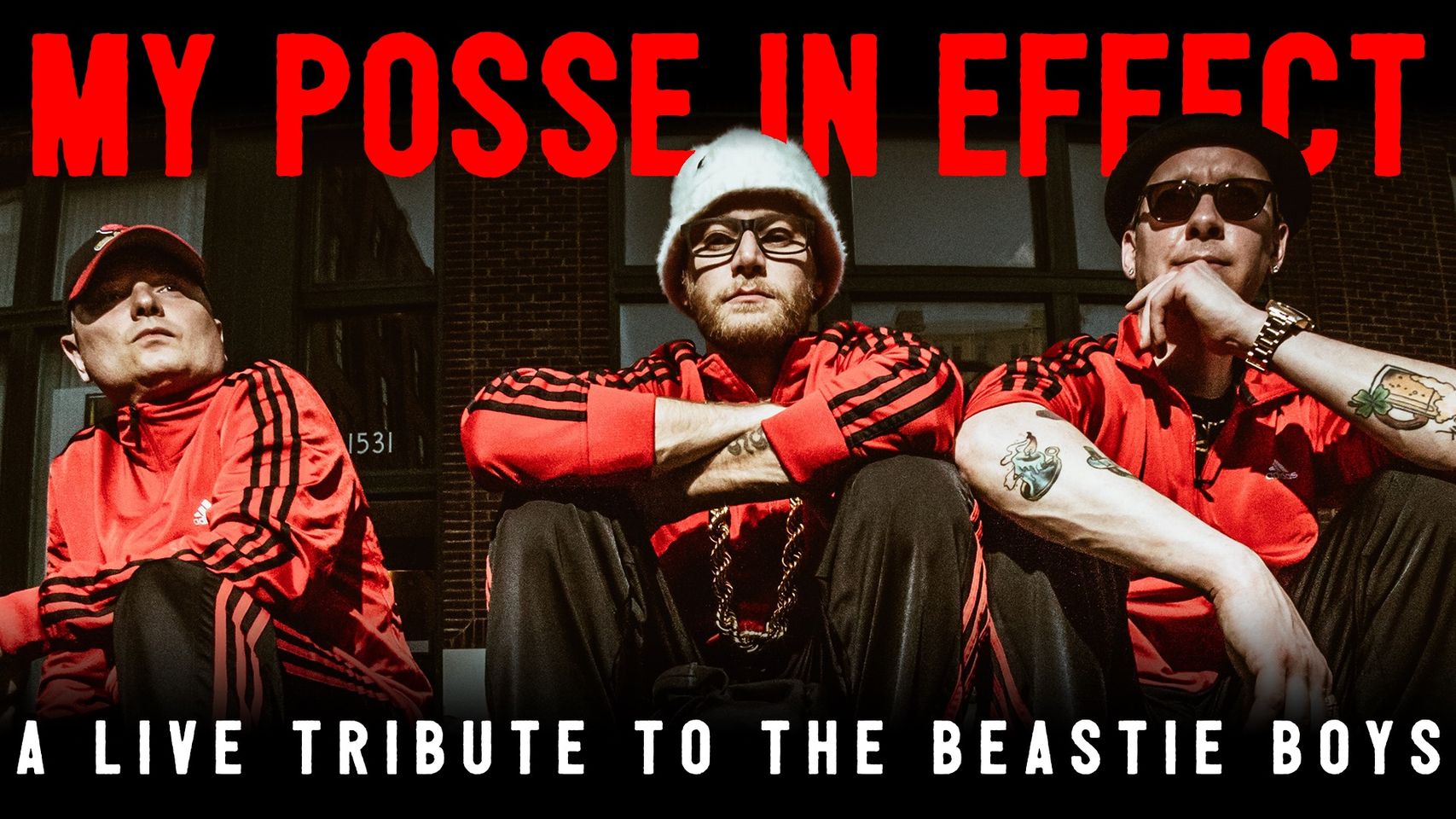 It's time to Fight for Your Right to Party, Memphis! "The Nation's iLLest Tribute to The Beastie Boys", is coming to The Hi Tone on November 5th, to blow the doors off the hinges, and shake off those covid blues. We  know you love The B-Boys, and we can't wait to take ya'll on a […] 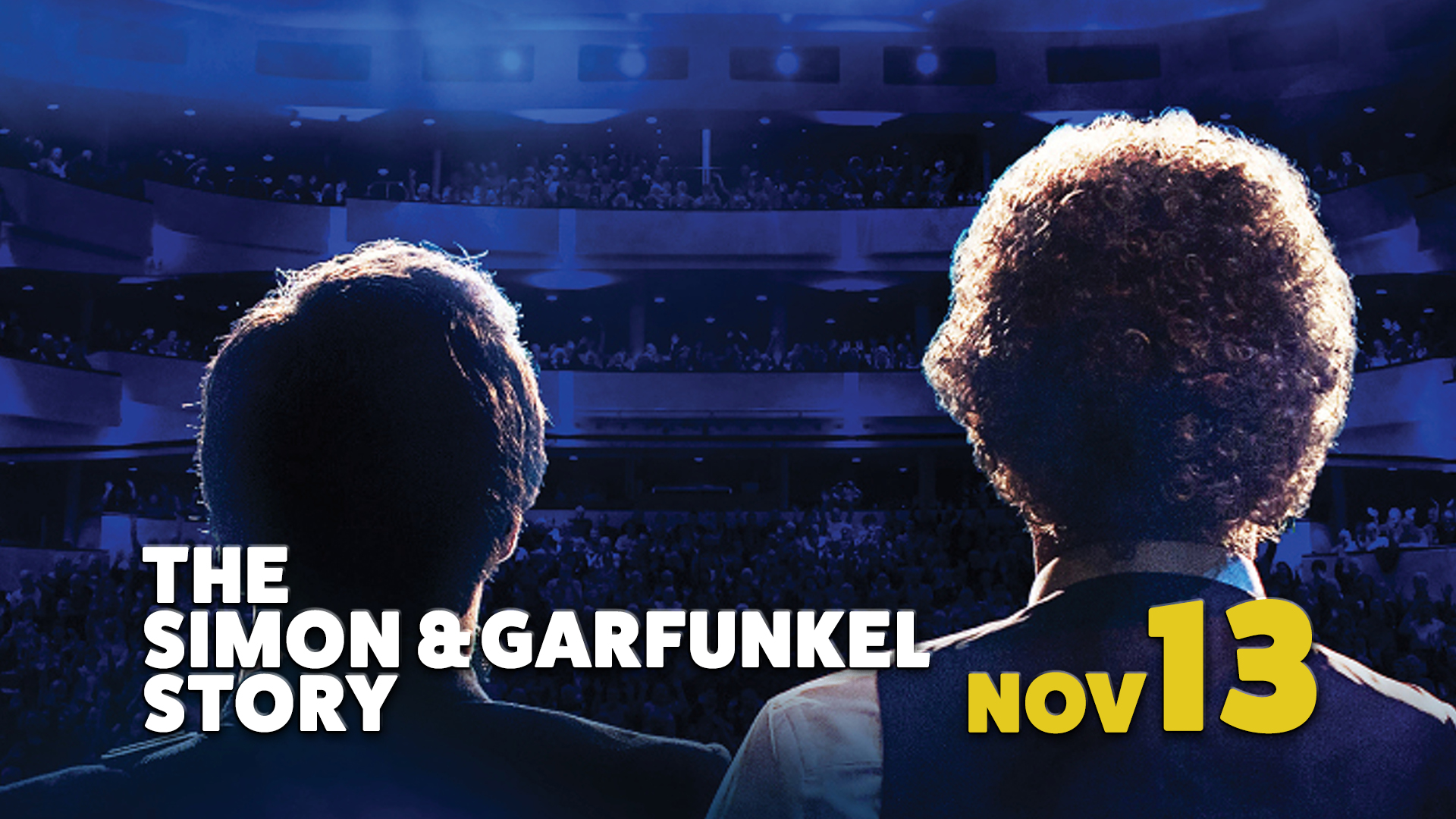 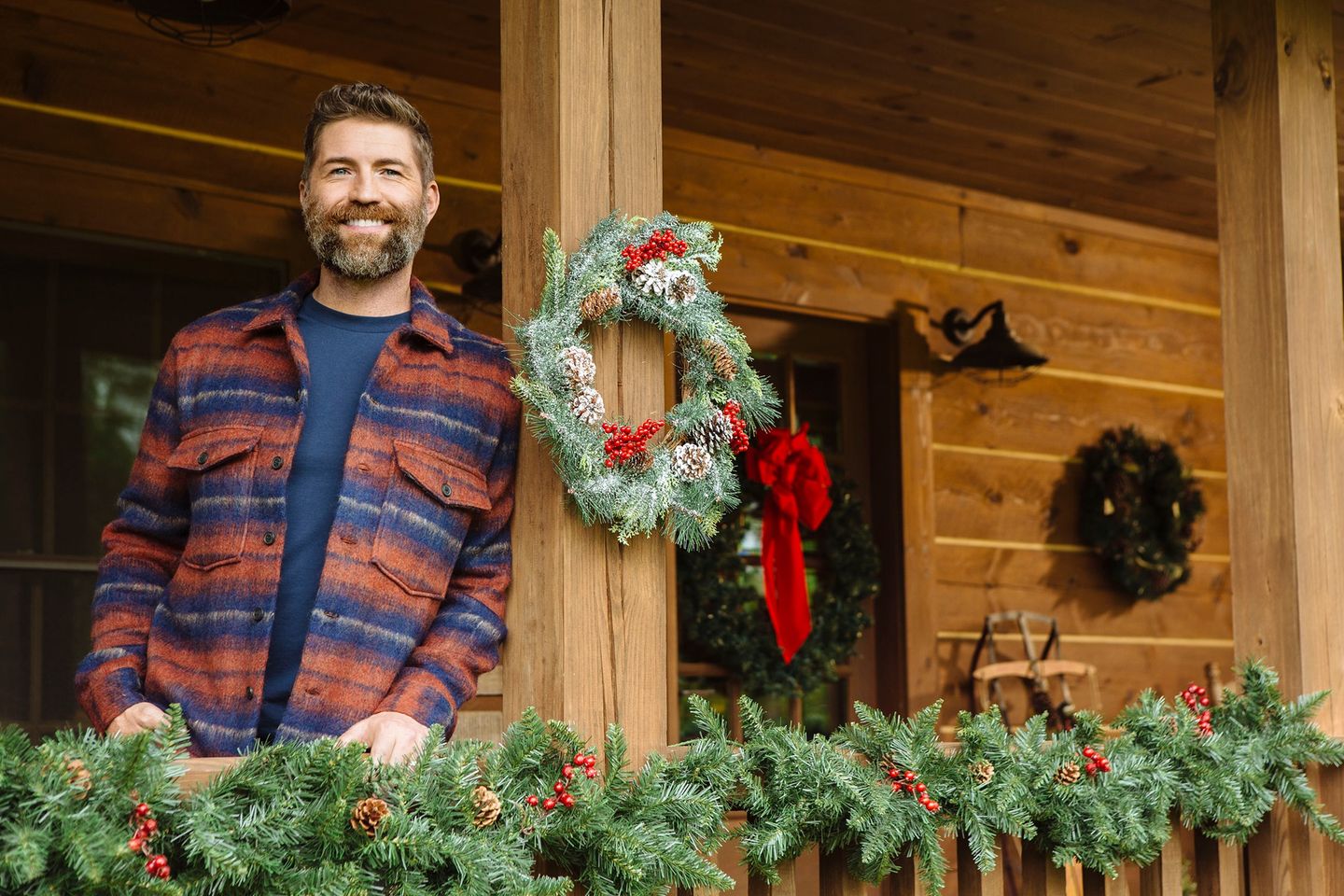 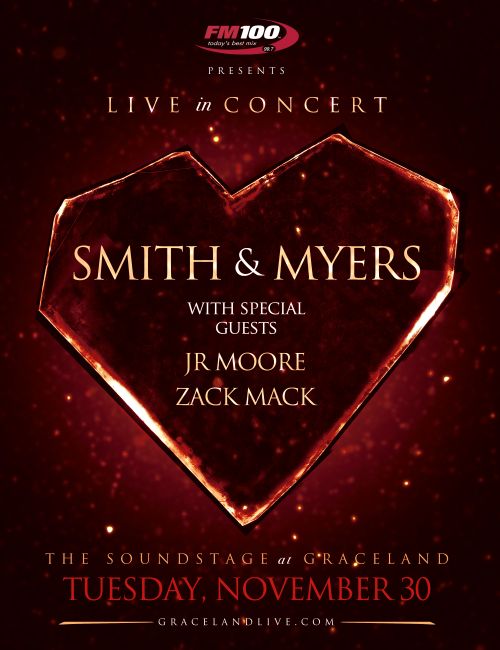 Join Zach Myers as he makes a hometown appearance, with local favorites JR Moore and Zach Mack! SMITH & MYERS (OF SHINEDOWN) with Special Guests JR Moore and Zack Mack November 30, 2021, The Soundstage at Graceland TICKETS: gracelandlive.com/smithandmyers As one-half of multiplatinum band Shinedown, Brent and Zach can often be found topping the rock charts […] 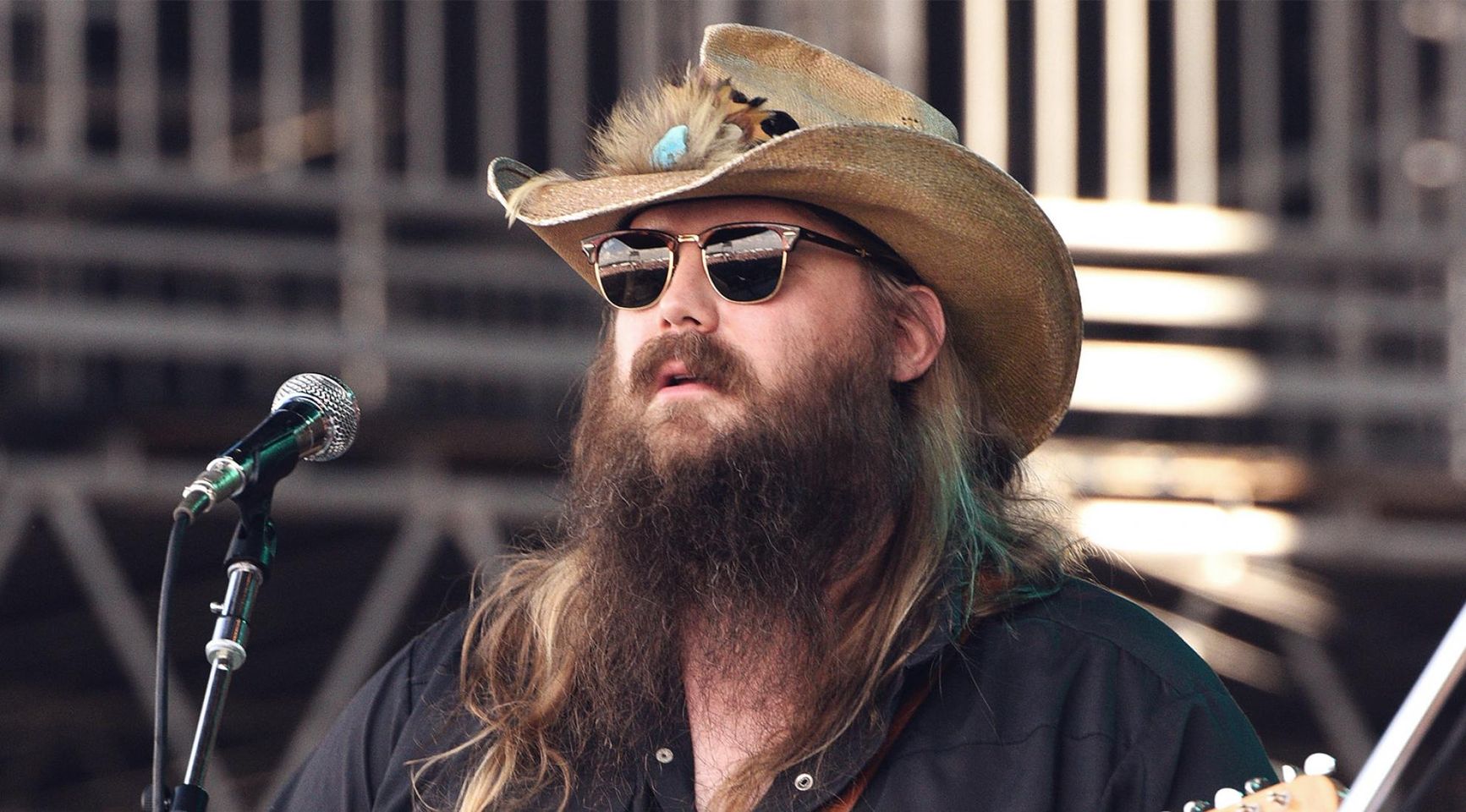 Chris Stapleton in Concert. Get Your tickets with 10% Discount! Use promo T4C10 during checkout: https://chrsttix.fun/cities/Memphis