Champions of Magic at Orpheum Theatre 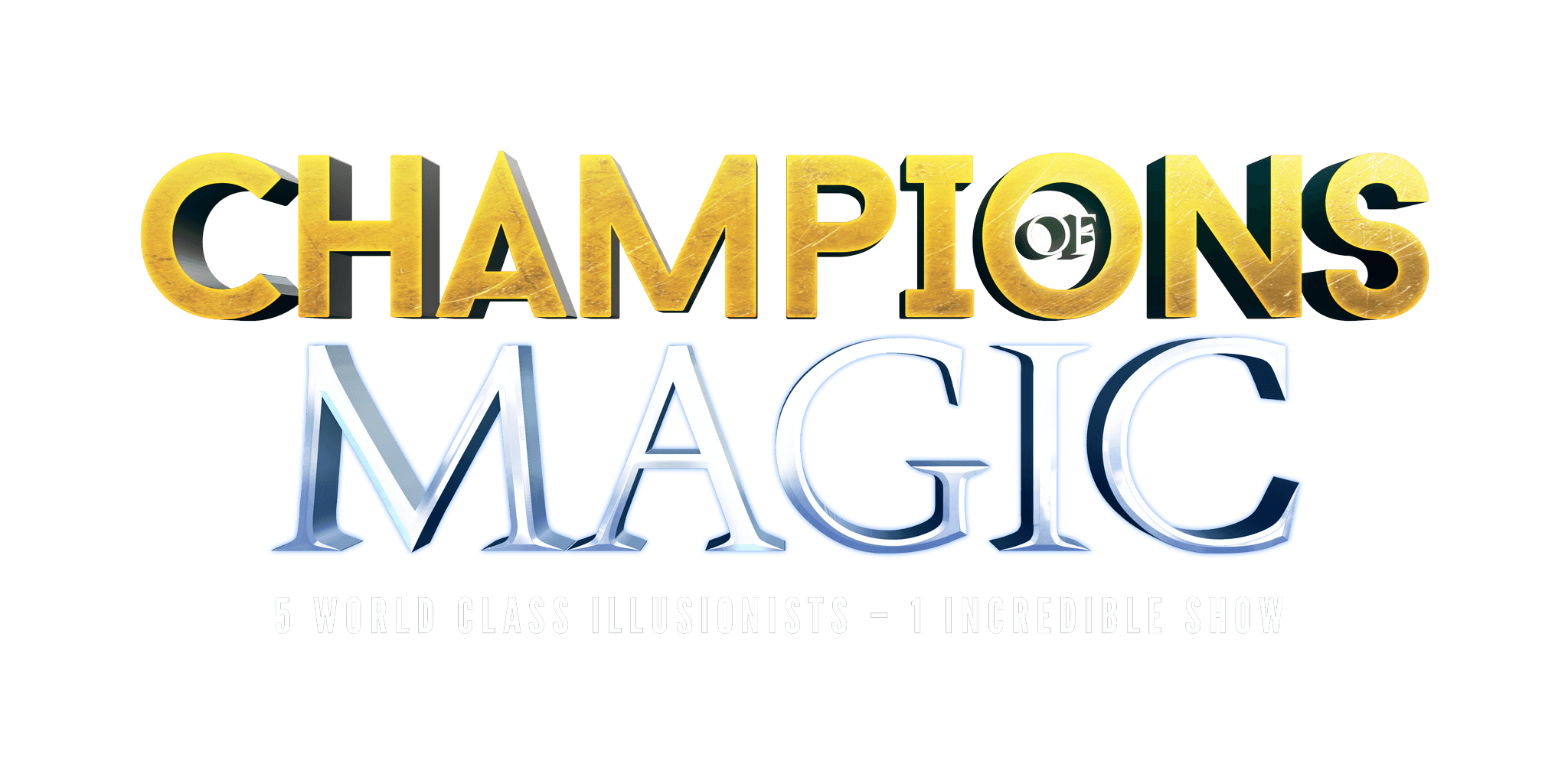 The Champions Of Magic team present incredible illusions with supercars, an impossible escape from Houdini’s water torture cell, a mind-blowing prediction that has to be seen to be believed, levitation high above the stage and a finale beyond explanation. The show features original magic that can’t be seen anywhere else. A touring illusion show featuring a cast of five magicians, each specializing in a different type of magic from mind reading & close-up to stage filling grand illusions. 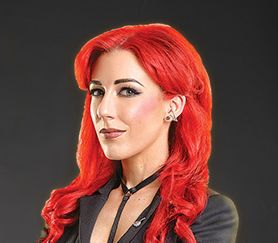 A trained dancer and musical theatre performer, Hollie’s magic is about trying to create something uniquely beautiful. 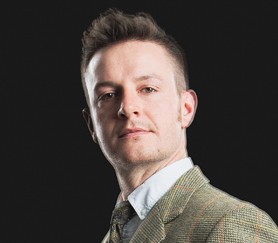 Possessing the uncanny ability to apparently tap into his audiences’ minds and read their thoughts at will, Alex McAleer has wowed audiences across the world. 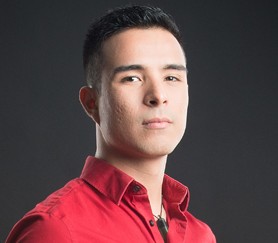 From strait jackets to water tanks and handcuffs to giant steel traps, Fernando faces some of the deadliest escape stunts ever performed.

What started as a childhood friendship cemented by their love of magic has evolved into one of the most spectacular illusion acts in the world, featured on TV shows around the globe.